Chassis 332 is finally back in driveable condition although not completely finished and not certified for the road yet. The car was registered in Britain as BNP 986 and was present at the very first meeting of the Morgan 4/4 club in June 1951. It was imported to Canada in 1971 and not driven here. I bought the car in July 2014 and had it rebuilt completely, the work being largely done by my friend John Fitchie with assistance from myself. The Coventry Climax engine was rebuilt by Martin Beer of CMC Enterprises, Bolton, Ontario - the Canadian Morgan agents. Many spares obtained from the MSCC and George Proudfoot. I would post a few photos but can't work out how to do it! 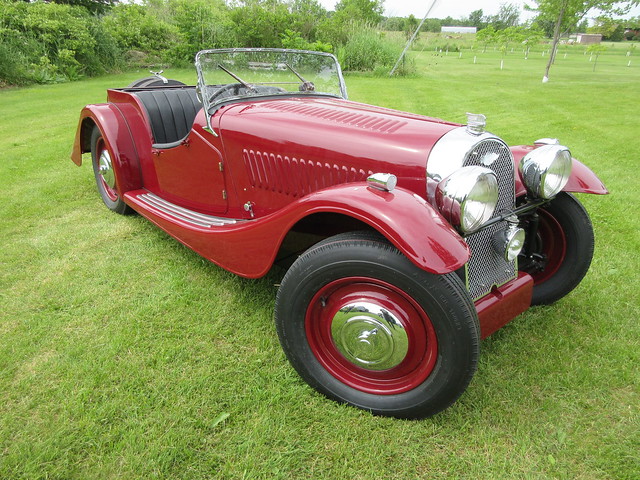 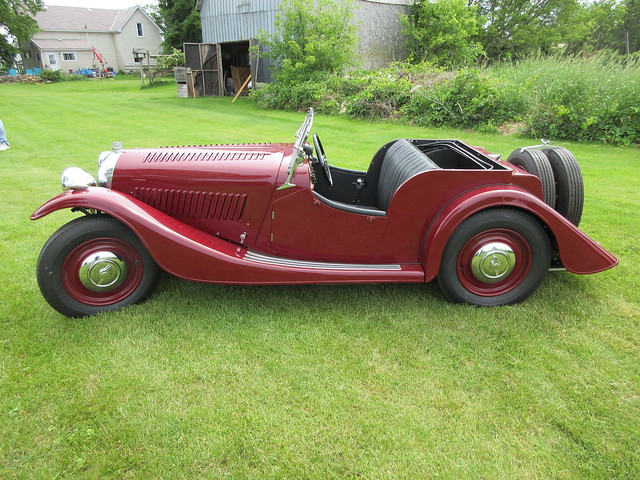 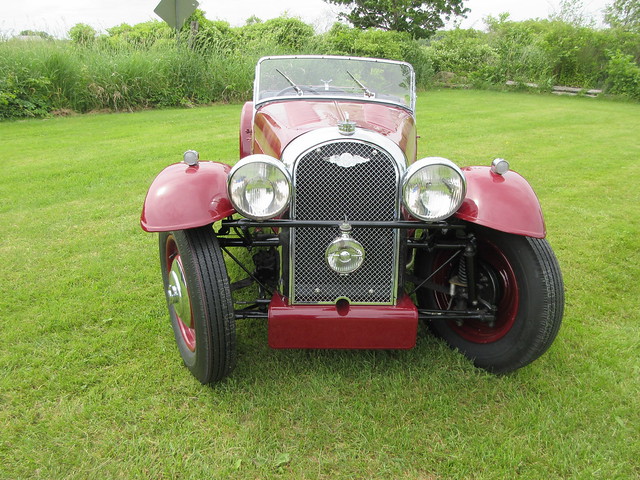 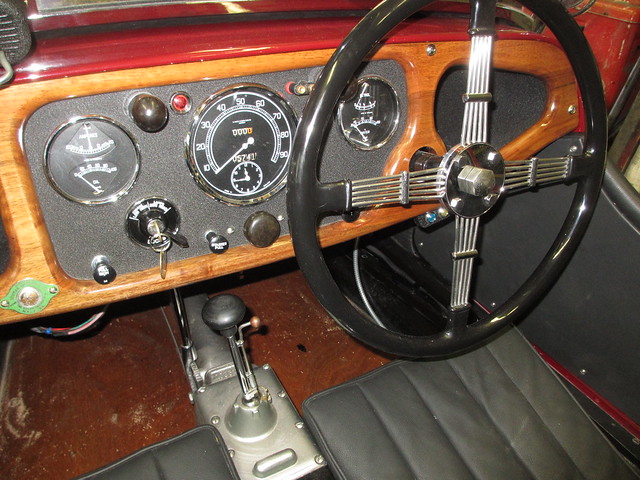 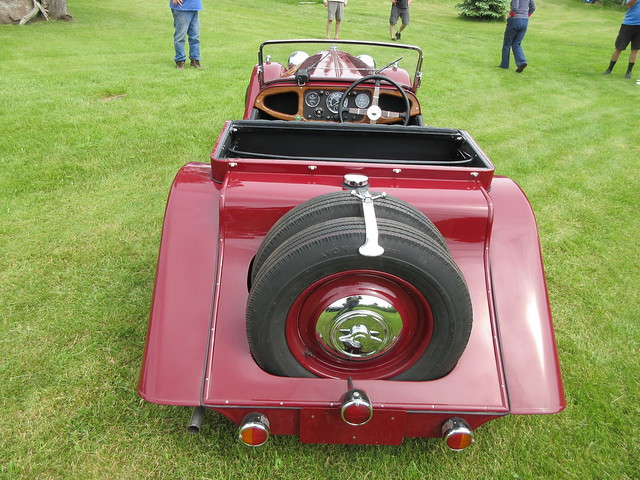 And if you wondered that Colin had to deal with 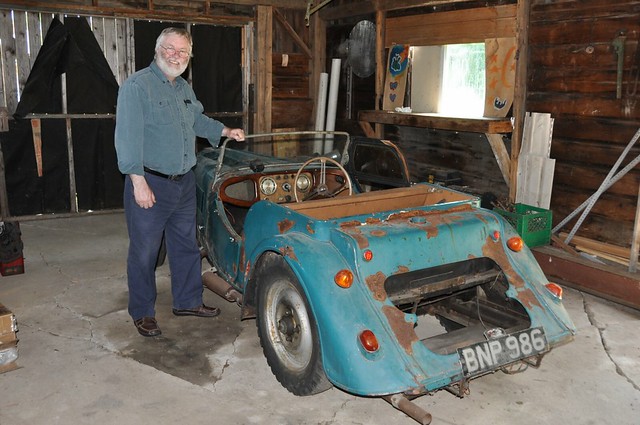 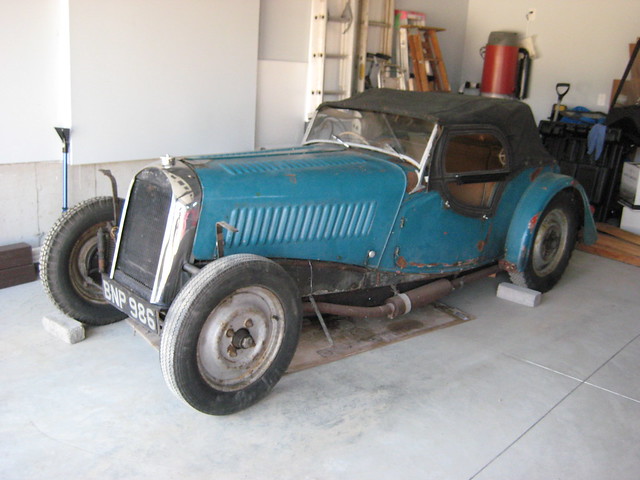 Message received from Colin with the above photos.....which I hope he doesn't mind sharing with you all.

I do have the car sort of back on the road although there are still a few
things to do to finish it like getting the sidescreens fitted, the hood
webbing done, having a tonneau and soft-top made and the various lift the
dot fasteners on the car.

However, I have had big problems with the way the car handles, meaning i
find it wanders on the road. I'm a member of the Flat rad facebook group
as well as several other newsgroups, so have had all sorts of suggestions.
None have solved the problem yet and I have one more thing to try before
i give up. It may well be that this is how pre-war series ones handle and
if so, I won't be keeping it. I have a 1961 Plus 4, which is essentially
the same set up and that doesn't wander.

Wheel rims are okay, toe in correct at 1/8 inch, caster checked and as
original, have steering damper blades, new kingpins and bushes. I thought
the steering box was okay, there is no play, but I have just bought a new
worm, peg etc and will be rebuilding the box. After that, I give up.

Some photos attached if you could load them for me - whichever ones you
think suitable! I'm sending these in several parts due to limits on file
sizes.

By the way, I have another Coventry Climax engine in bits which I want to
sell. It has a cracked block at the usual place between cylinders 2 and 3
- there was a plate over it when i bought it. I also have a bell housing
for a series one that goes on to a Ford E93A engine. This is the engine
the car had in it when i bought it. I think this would fit an F type too
wouldn't it? Any suggestions as to how to go about selling these bits,
taking into account I am in North America?

What a super looking car. I hope you get the steering sorted to your satisfaction. After all the effort you've put into it to get it back to looking so good it would be a great shame if you can not go on to enjoy the rewards such a lovely car should bring.

There has got to be a reason for the steering to wander and it must be fixable.

I can't imagine the race boys would race their Series 1's with wandering steering.

As Simon says stick with it. It would be a shame to give up on it after such a long and successful rebuild.

Anyway it will give you something to do Colin once you have completed the final fitting out!

Attention Tony Lees. Could we speak by email concerning your suggestion re the trunions? I've sent you a PM via this newsgroup. Thanks