Bentley won today a thrilling 12 hour race at Mount Panorama. The race was not without incident with wild life holding up qualifying! 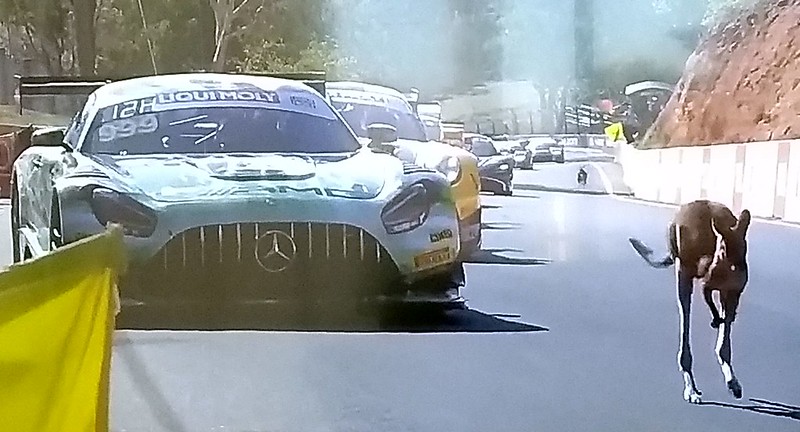 After many attempts to win the race the Bentley Continental set a new distance record with the threat of rain holding off until the chequered flag, then the Bentley team was soaked (just as we were at the Snetterton 12 hours!). 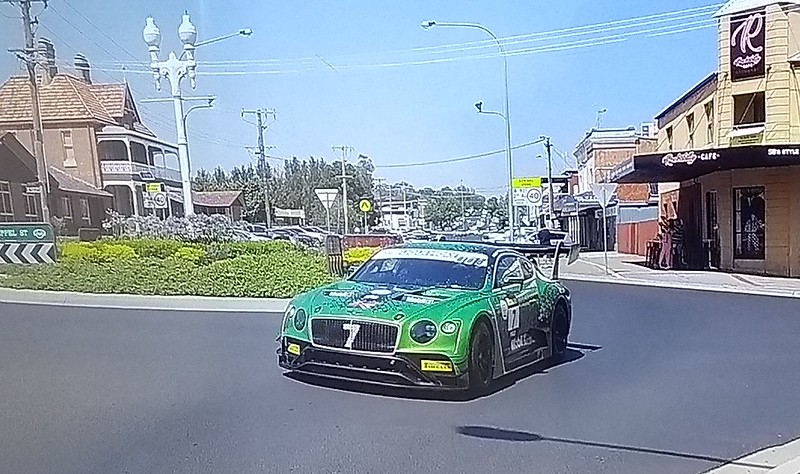 The winning Bentley prior to the race touring around Bathurst

A brilliant result by the Bentley team based in Crewe and the Lake district.

Note; In 2003 Morgan competed in the Bathurst 24 hour race for 6 hours before retiring. The drivers included ........ a Mr Keith Ahlers.
Top

Many thanks for letting us all know John.

A great result for Bentley and I hope they let everyone know about it - even if (no surprise) the race cars are very different to what you can buy in the showroom.